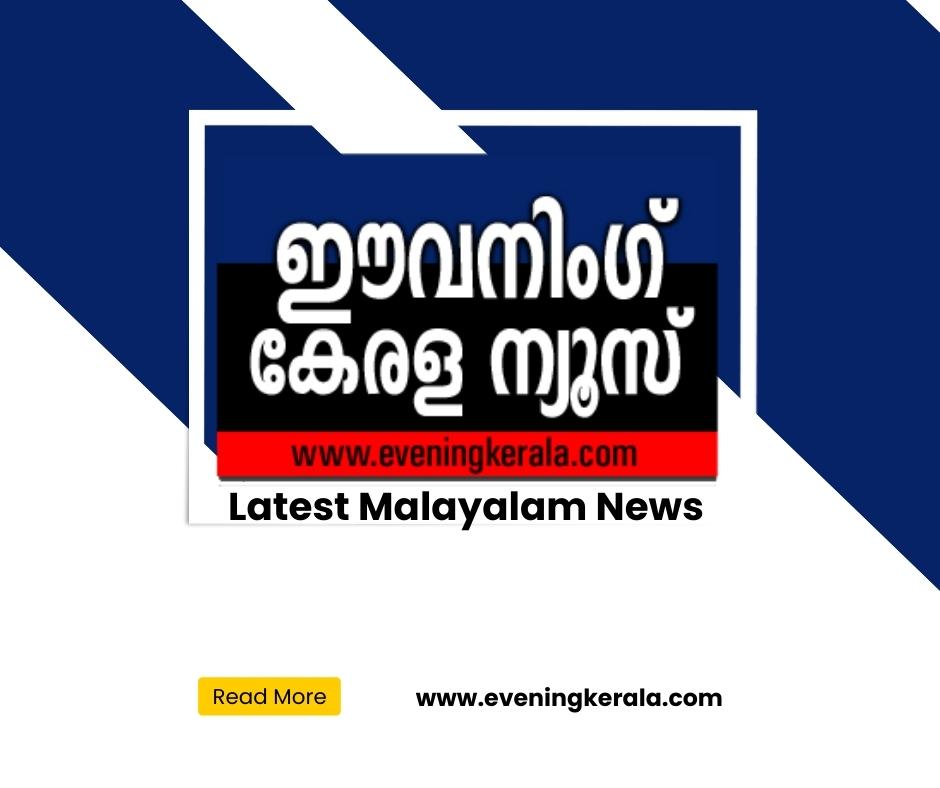 The Central Bureau of Investigation (CBI) has launched widespread inspections at various government offices in the Union Territory of Lakshadweep over allegations of corruption related to tuna fish export to Sri Lanka. The role of the Nationalist Congress Party politician and Lakshadweep MP Mohammed Faizal is under scrutiny over his links to the overseas entity.

Six senior CBI officials who reached the islands, located off the Kerala coast in the Arabian Sea, started checks at the offices of the Fisheries, Public Works and Animal Husbandry Departments on the first day, Thursday. On Friday, another 23 CBI officers arrived at Kavaratti, the capital of Lakshadweep, to assist their seniors.

The Vigilance wing of the Lakshadweep administration is also part of the joint probe into the alleged irregularities that resulted in severe loss to the Lakshadweep Cooperative Marketing Federation (LCMF) which had procured the fish from local fishermen.

It is suspected the export was carried out without adhering to due tender process and other formalities. Also, government employees likely colluded with private parties in order to help the latter corner government subsidy for diesel for fishing boats. The activities of Abdul Razzak, the nephew of the Lok Sabha member, are also under probe.